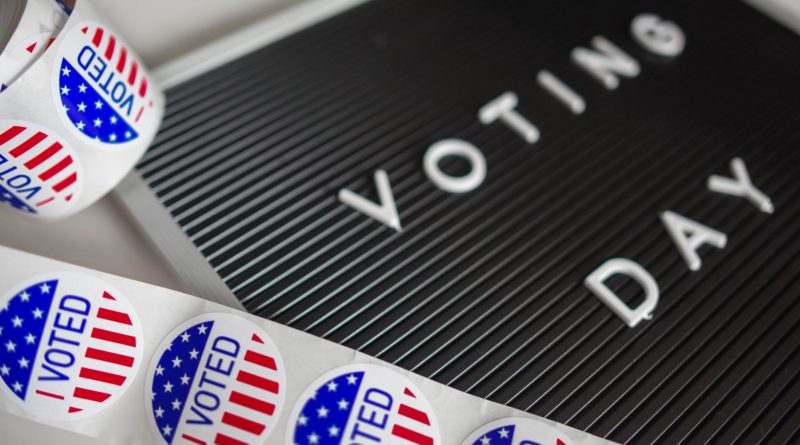 Today is Election Day in Annapolis’ Ward 6, where voters will select their city councilman (alderman) who will serve the remaining two years of Shaneka Henson’s term. Henson was appointed to the House of Delegates in May.

Polls are open from 7:00am until 8:00pm, and the address of the voting center is:

The candidates on the ballot are Democrat Yiannes Kacoyianni and Republican George Gallagher. However, DaJuan Gay is running an official write-in campaign after being disqualified from appearing on the ballot on a technicality. Gay had run for this seat in 2017 but Henson won that time, 68-32%. My thoughts at the time, however, was that Gay nevertheless had a bright future in city politics.

Turnout in these small city ward special elections are typically very low, and the people who turn out are typically those who are excited about a particular candidate. Gay has mounted a passionate campaign, and I predict that he’ll win this evening.