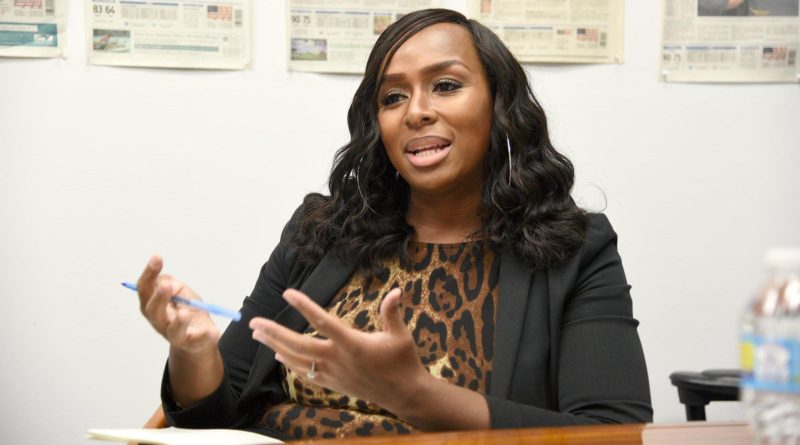 It’s official! Governor Larry Hogan has appointed Shaneka Henson to the vacant seat in the House of Delegates District 30A following her nomination a week and a half ago by the Democratic Central Committee. Annapolis is lucky to be represented by two amazing public servants in Henson and Alice Cain.